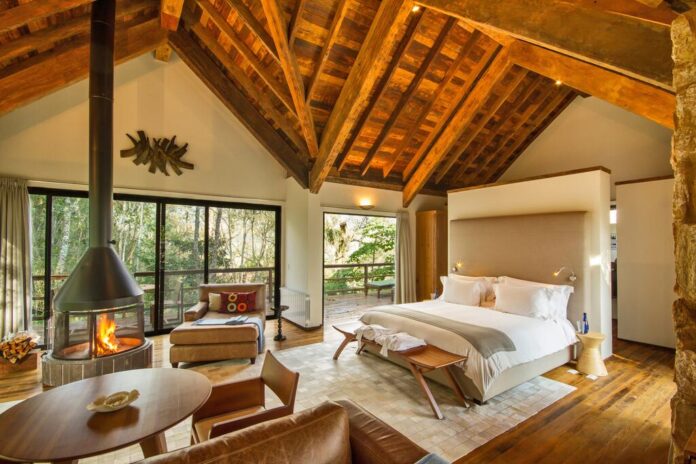 The resort lies in the desirable Mantiqueira area, 2.5 hours from São Paulo and 3.5 hours from Rio de Janeiro, 3,940 feet (1,200 meters) above sea level and at the confluence of three river valleys in the heart of the Mantiqueira Mountains. These are known as the “mountains that weep” due to the abundance of springs and rivers.

Formerly known as Botanique Hotel & Spa, the hotel was born out of Fernanda Ralston Semler’s vision to set a new benchmark in luxury hospitality that was completely home-grown, recognizing local traditions and culture, as well as its natural setting.

Enjoying a temperate climate with endless sunny days, Six Senses Botanique integrates mountain serenity with local features and modern luxuries to create a place in which to rekindle connections with nature and the world around.

The hotel was constructed in 2012 by regional architects and designers using indigenous materials such as jacaranda wood, natural stone, and chocolate slate. The slate is mined just once every 17 months and the hotel’s bearing walls incorporate three-ton boulders from the adjacent river. The massive 120-year-old wooden beams are reclaimed from farms in nearby Minas Gerais. Huge glass panels line the rest of the construct to evoke a sense of “outdoors inside” with uninterrupted views of Mantiqueira’s valleys and mountains.

Fernanda’s vision has remained at the heart of the hotel ever since: “Ironically, Brazil did not have a hotel that was profoundly and uniquely Brazilian. Botanique was built over many years to fulfil this niche, with entirely local architecture and interiors, and also a locally inspired library, gastronomy, spa and cosmetics, and even films in its in-house cinema. Added to this was a dedicated team of locals who learned their trade in a new format that eliminated departments. This resulted in what is considered Brazil’s utmost small luxury hotel – and nothing would be more fitting than joining forces with the world’s utmost luxury hotel brand.”

When the property adopts the Six Senses brand in early 2021, it will offer seven suites in the main hotel, ranging from 645 to 970 square feet (60 to 90 square meters), and 13 private villas, from 1,184 to 3,230 square feet (110 to 300 square meters), dotted in the hills around it. A further 14 villas are planned and will be constructed off-site in a modular manner using local materials. They will be sited to minimize their impact on the surrounding flora and fauna.

Six Senses signature venues such as the Experience Centre, Alchemy Bar and out-of-the-ordinary dining spots will also be added next year. 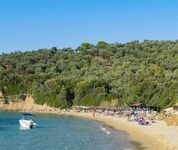 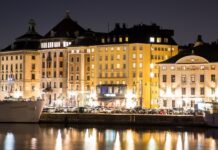 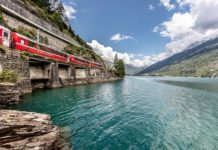 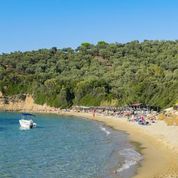