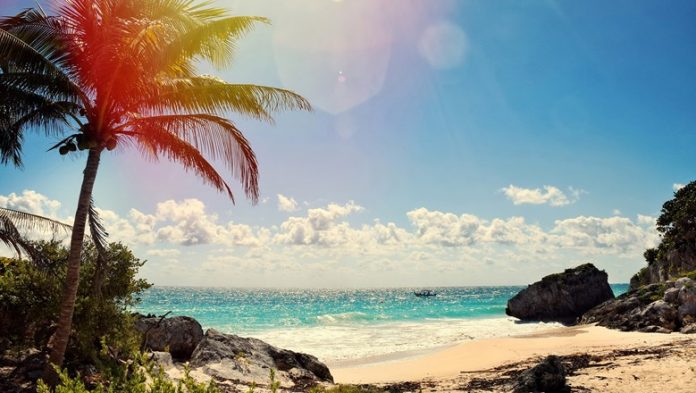 Choosing his words carefully, former Mexico president Felipe Calderon expressed “respect” for current president Andres Manuel Lopez Obrador but urged him to “reflect” on the importance of tourism to Mexico’s economy and perhaps “reverse” his decisions to dissolve the Mexico Tourism Board, cancel the partially constructed Mexico City airport and to build a tourist train through traditional Mayan homelands.

Calderon knows firsthand what it is like to reverse policies that could be detrimental to tourism. As president, he had first proposed moving the responsibilities of tourism secretary to a subcabinet position. Subsequently, he not only changed his mind, but became a champion of tourism, throwing himself into promotional efforts.

In an exclusive interview with Travel Weekly during the World Travel & Tourism Council Global Summit here, he said that while in government he learned about the importance of investing in tourism to support the economy and create jobs. “[It] needs a lot of promotion,” he said. “People around the globe need to know exactly what Mexico can provide.”

The former leader seemed incredulous that construction on an airport that was 40% complete would be halted. “It’s an incredible amount of money already invested, now lost,” he said. “Beyond the economic cost is the loss of the benefits for tourism. I hope the government will reconsider and continue with such an important airport.”

Again saying that he respected presidential decisions, he was nonetheless dubious about the financial viability and wisdom of building the Maya Train. In addition to the significant distance the tracks will cover — the equivalent of laying rails from Mexico City to Houston, Calderon said — he has “serious concerns about the environmental impact of such a project.” It’s planned to cross several natural reserves, among them what he characterized as the most important jaguar reserve in Mesoamerica.

The train, he offered with “respect,” is “not the best public policy to promote economic growth and tourism.”