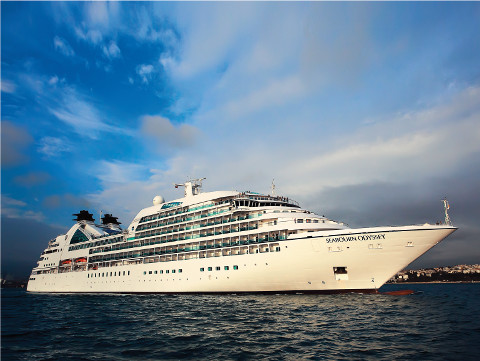 Cruise lines have canceled calls in Istanbul following the fatal bombing at its airport on Tuesday.

Seabourn will move the turnaround of the Seabourn Odyssey scheduled for July 3 to Athens instead. In a statement, Seabourn said it was evaluating other upcoming scheduled visits.

Windstar will revise 16 upcoming cruises, replacing Istanbul with Athens as a turnaround port and substituting stops in Kusadasi and Bodrum with stops in Kalymnos and Nafplio, in Greece.