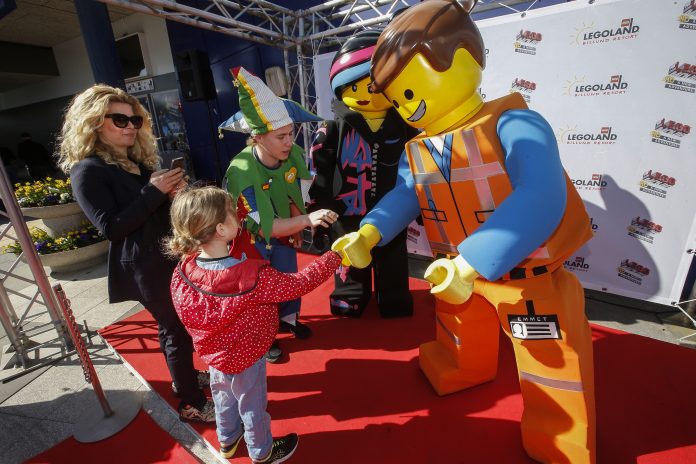 Merlin Entertainments, which owns all Legoland parks, has decided to tighten security.

According to Legoland Director park has received positive feedback from the guests who have visited the park after the security procedures were tightened 16 June.

“Foreign guests are accustomed to such a thing and stands just up while Danish guests can find to ask if the queen is visiting.

But we see only positive feedback, and people generally seem, it makes sense, it said.

Security guards must check if guests take for example weapons inside. So far they have not come across something remarkable. According to Legoland is the case of an international industry trend in which several major theme parks increases security in the parks. None of the other Danish amusement parks have followed the Legoland initiative

Creating e-mails that don’t get deleted