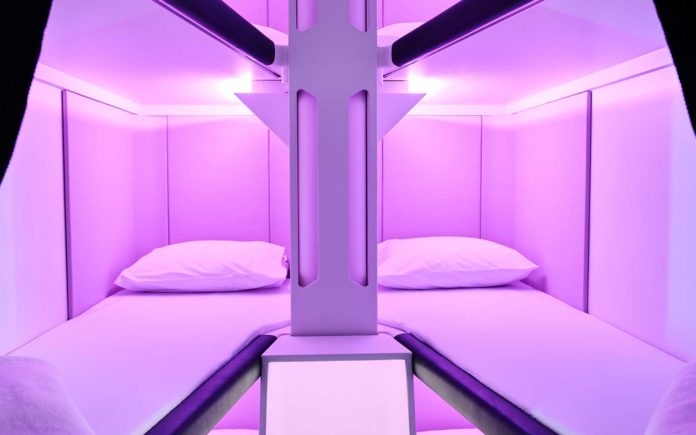 With international travel decimated by Covid-19, it’s a dark time for hoteliers. So it’s hardly surprising that Accor SA might be interested in a merger with London-listed InterContinental Hotels Group Plc, owner of the Crowne Plaza and Holiday Inn brands.

France’s Le Figaro newspaper reported that Accor’s chief executive officer, Sebastien Bazin, considered an approach for the rival company before deciding the timing wasn’t quite right. But if a deal could be agreed, there would be an opportunity to strip out costs to help the chains navigate the current crisis. It would also put them on a surer footing when an upturn eventually comes.

IHG operates a so-called “asset-light” business model, where it doesn’t own much property — preferring instead to franchise its brands and offer hotel-management services to the owners. Its French rival has moved in this direction too, which limits the savings you’d get if you were combining two big property portfolios.

Nevertheless, there are other costs that could be cut in areas such as centralized bookings, property management and the procurement of goods used by hotels. IHG and Accor are respectively the world’s fourth- and fifth-biggest hotel operators, and there would also be geographical advantages to bringing them together. IHG is the market leader in China and is strong in the U.S., while Accor is number one in many other regions, according to analysts at Bernstein.

The two companies are especially concentrated in the mid-market, through chains such as Accor’s Ibis and Novotel brands. These cater more to domestic travelers, so they’re better placed to recover more quickly from the pandemic.