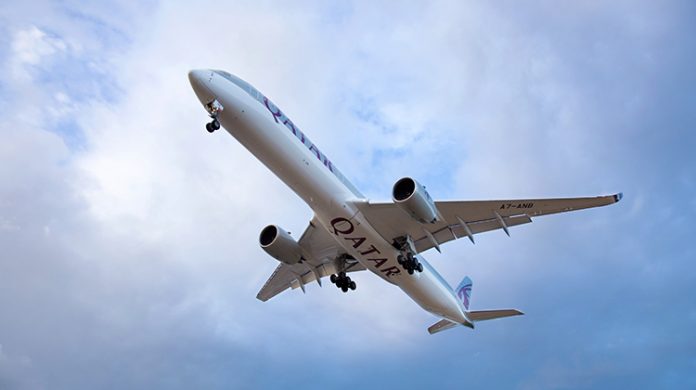 But this year, new judging criteria are shaking up the rankings. For the first time, airlines are being judged in part by how they responded to the Covid-19 global pandemic.

“Covid impacted the ratings in two ways,” said AirlineRatings.com Editor-in-Chief Geoffrey Thomas. “Airlines had to be Covid-compliant to our standards to be considered, and we deleted profitability as a criterion this year.”

Qatar Airways took the No. 1 spot this year, named “Airline of the Year” by the website.The Doha-based carrier was awarded the top prize due to its cabin innovation, in-flight service and “dedication and commitment to continue to operate throughout the Covid pandemic

Qatar Airways also introduced industry firsts, AirlineRatings.com said, such as being the first to complete the International Air Transport Association’s safety audit and among the first to trial its Covid Safe Travel Pass.

Qatar Airways also has one of the world’s youngest fleets, the announcement said.

Most carriers maintained a similar position as they did in the 2020 list. Still, Qatar Airways jumped eight places to clinch the top spot, a position typically dominated by Air New Zealand.

“Air New Zealand has been our ‘Airline of the Year’ in six of the last eight years because of its outstanding innovation and cabin service,” Thomas said.

British Airways jumped seven places in the rankings to No. 10, while United leaped to No. 8, after not making the 2020 list at all.

Only airlines with seven safety stars are considered for the annual list. That rating is based on crash history, pilot-related incidents, government audits — and now Covid protocols, such as social distancing, aircraft cleaning and masked cabin crew.

Fewer than 150 of the 350-some airlines evaluated by AirlineRatings.com have seven stars. Eight airlines have just one star, according to the website.

The company said rankings, which are judged by the website’s editors, also consider airline service, staff engagement and passenger feedback.

Individual carriers are also singled out for “Airline Excellence Awards” for superior service and products. This year’s awards went to:

Separately, AirlineRatings.com issues an annual Top Twenty Safest Airlines list that analyzes crash records and safety compliance. Next year, it too will factor in Covid compliance measures by the airlines, said Thomas. 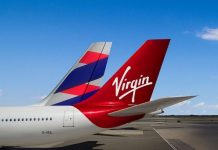 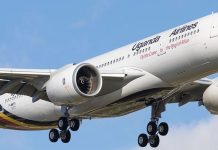 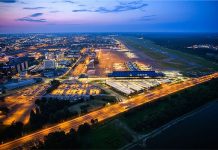 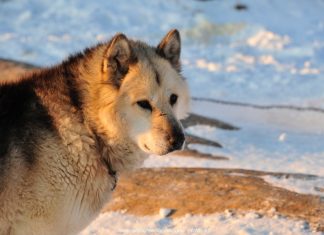