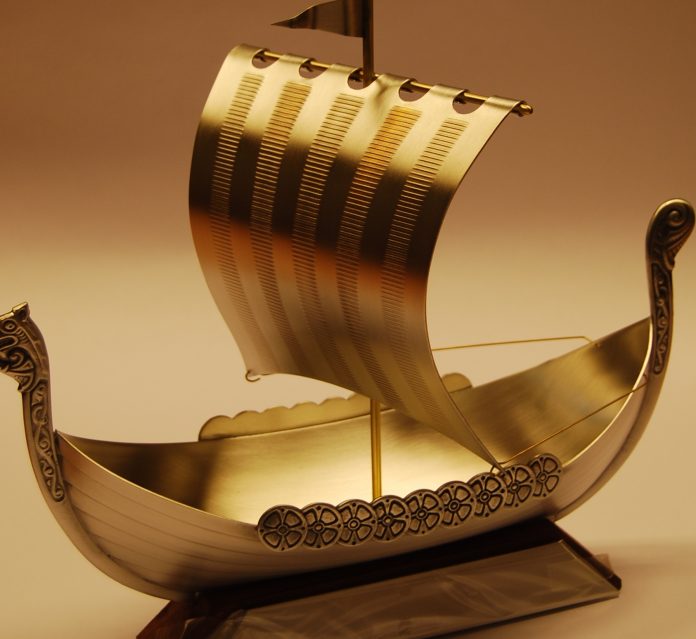 TTO Scandinavia will follow up the success by again awarding three persons from the tourist industry in Greenland, Iceland and the Faroe Islands at the Vestnorden Travel Award this October in Iceland.

Last year TTO Scandinavia established the Vestnorden Travel Award where the recipients were tree representatives for the tourist industry in Greenland, Iceland and the Faroe Islands. The criteria were, that the awarded candidates in the tourism industry were innovative or acted responsible and/or sustainable.

“We realized that this new spice to Vestnorden Travel Mart was a popular new event, and we have decided to continue awarding the prize to operators or serviceproviders within the West Nordic tourist industry,” carsten Elsted, editor-in-chief and publisher of TTO Scandinavia says.

Each of the three West Nordic nations will have a winner. From Greenland the jury in 2015 picked Liisi Egede Hegelund from the unique Inuk Hostels I the capital Nuuk, from Iceland it was Siggi Skarpheðinsson’s  Into the Glacier at Langjökull, and from the Faroe Islands, Birgir Enni, the Captain of the scooner Norðlysið.

“It’s still not known, who will be three recipients of the prize for 2016.The jury at YYO Scandinavia is for the time being collecting candidates, who fulfill the criteria for being the Greenlander, Icelander or Faroese called on the stage on October 5,” Carsten Elsted says.

He underlines, that everybody is welcome to bring forward candidates by sending an e-mail with a short motivation to carsten@traveltrademedia.com.

Vestnorden Travel Award comes with a diploma and a Viking ship with the name of the prize winner engraved.