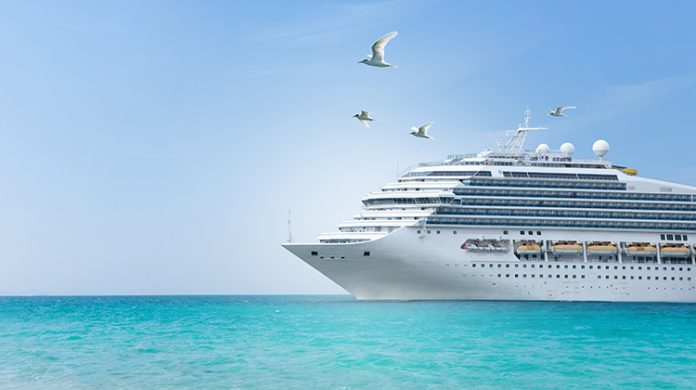 Carnival Corporation, Royal Caribbean Group and Norwegian Cruise Line Holdings are still burning through cash as some ships emerge from lay up back into operations.

Cash burn numbers may be up in the third quarter with added costs to reactivate ships, needed maintenance, potential drydocks, procurement, getting crew back and more.

Only one out of the three big cruise companies provided estimates on third quarter cash burn, indicating it would be up close to 45 percent.

For Carnival Corporation, the company’s cash burn for the first half of 2021 was $500 million per month, which was better than a previous forecast of $550. The improvement was mainly due to the timing of cash received from ship sales just before the end of the second quarter and some other small working capital changes.

With ships quickly relaunching, and a short booking window for cruises announced close to departure, the company said it will not provide a forecast for its third quarter cash burn rate.

Royal Caribbean reported its average monthly cash burn rate for the second quarter of 2021 at approximately $330 million, slightly higher than the prior quarter as the company returned additional ships into operation.

Similar to Carnival, Royal Caribbean would is not providing a forecast for the third quarter.

“The environment remains fluid, and for this reason, we are not providing a cash burn estimate or the related offsets generated by revenue and new customer deposits. I will highlight that the burn rate for the ships that are kept at layoff is expected to be consistent with our previous expectations,” said Jason Liberty, executive vice president and CFO, on the company’s second quarter earnings call.

Norwegian Cruise Line Holdings said its average cash burn in the second quarter was $200 million per month, higher than its guidance of $190 million driven by the announcement of additional ship relaunches in the company’s voyage resumption plan and the associated restart expenses.